Last month ABC Landline visited the farm to talk about the effect of Covid-19 and our use of AutoGrow systems. Read the article published by the ABC below or click here. To watch the ABC Landline episode click here.

All below content captured and written by ABC Landline. 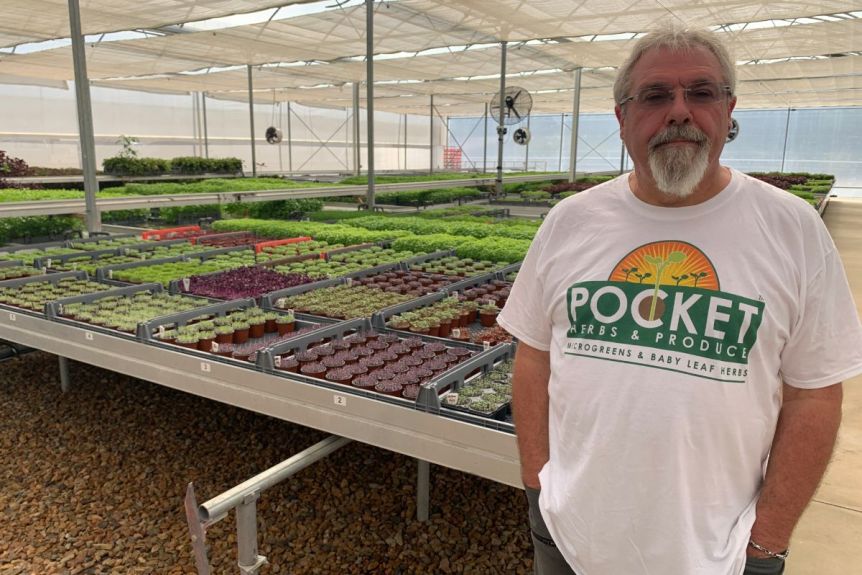 A farm growing microgreens for garnishing meals at high-end restaurants has been forced to let go of two-thirds of their staff, due to coronavirus restrictions.

Pocket Herbs at Burringbar in northern New South Wales was one the biggest employers in the Tweed Shire.

“Almost immediately we had to cut our roster from about 25 down to eight,” owner Iain Reynolds said.

“We’re crying, they’re crying, my wife is crying because we have had to turn around and say, ‘I’m sorry, there’s no work for you.”

In the Northern Rivers region, that number of job losses has a significant impact on the local economy.

“We certainly were a significant employer, not so much now, but we’ll see how we go,” Mr Reynolds said.

“In a situation like this, cash is king. You need to keep as much cash retained in the business to pay the bills and keep the thing going until we come out the other side, which, unfortunately, meant letting go of the vast majority of our staff.” 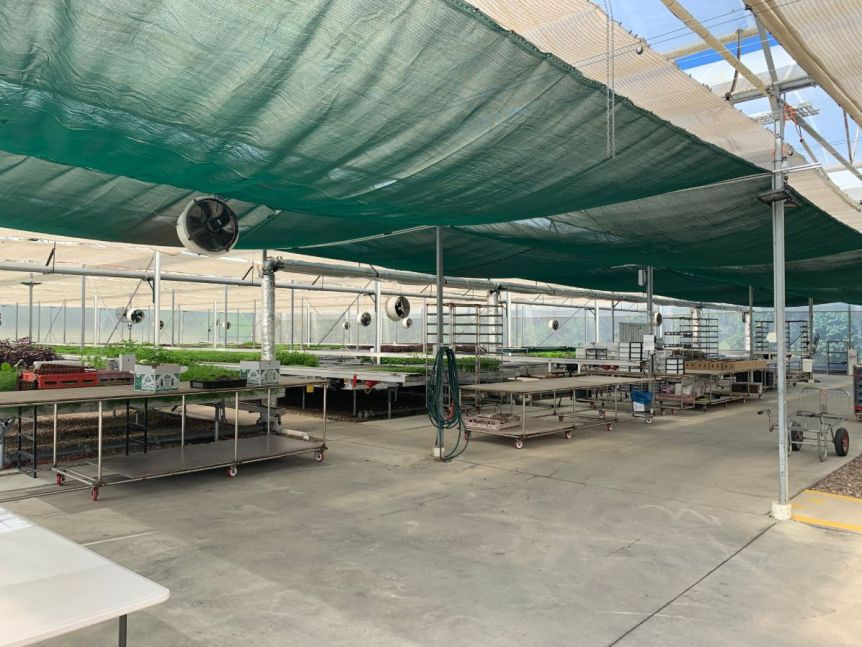 He said the Federal Government’s JobKeeper scheme wasn’t suitable for his business. 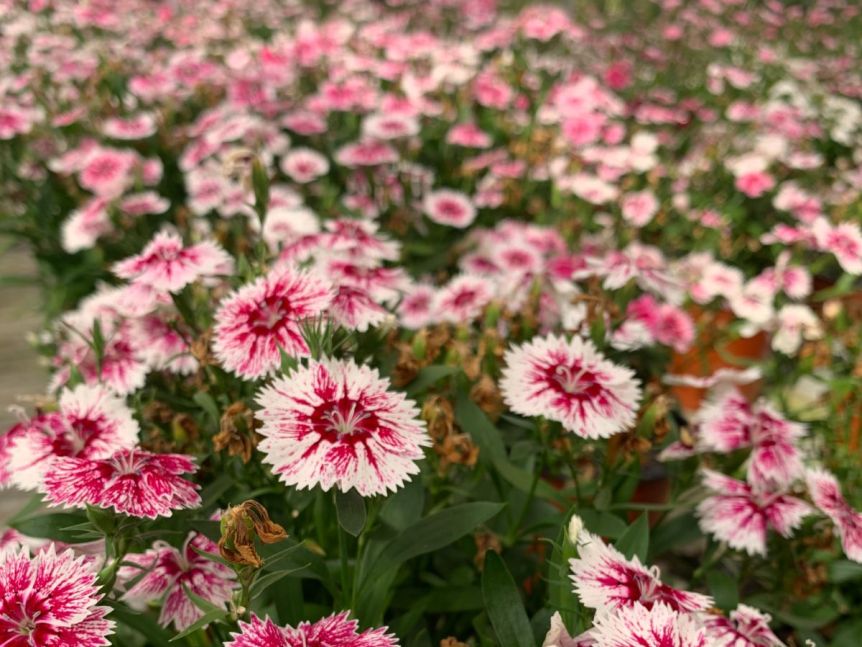 The business must also consider what a post-COVID-19 workforce will look like.

“I don’t believe I’ll have that number of jobs,” Mr Reynolds said.

“When the restaurants were shut down, all orders ceased on the 19th of March basically, so from full speed to zero in the space of a week.”

Although the appetite for microgreens dried up overnight, the work that goes into producing the plants didn’t stop.

“Unfortunately, that’s the nature of it,” Mr Reynolds said.

“There are no robots that can do what we can do.” 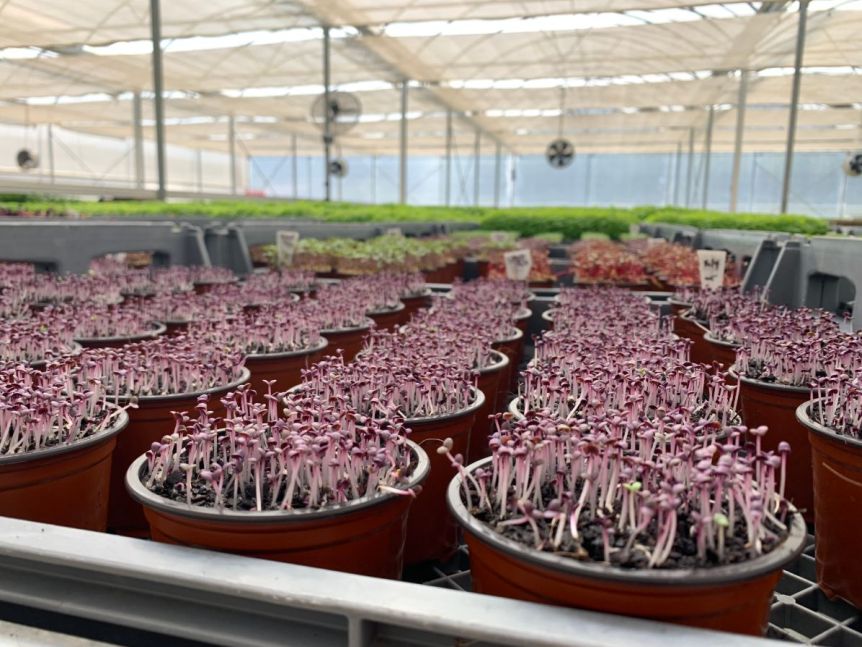 The costs of producing for a non-existent market

Most of the greens the company grows take between six and 28 days from seeding to harvest, so picking and packing is ongoing.

The skeleton crew that remains employed is working around the clock, while the owners try to find new markets for their produce in a bid to avoid mothballing the high-tech nursery.

“We have developed a couple of retail products,” Mr Reynolds said.

“We’ve got small local retailers taking two or three lines; [it’s] not huge, but they’ve been well-received and we’re contemplating where to go from here.” 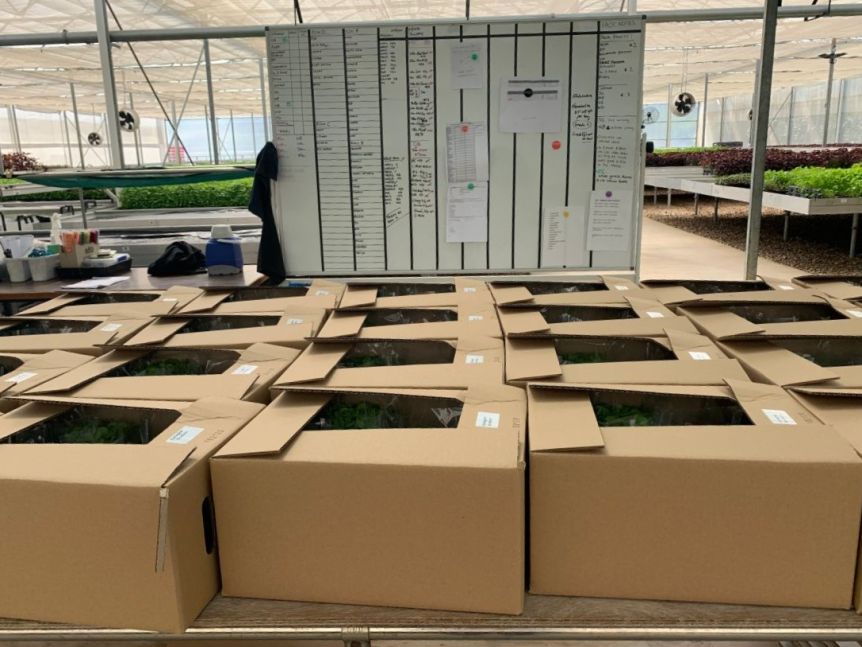 The nursery uses a controlled-environment farming system, which controls everything from nutrients to pH level.

The nature of the equipment is that it needs to be used to stay in good working order.

“It still costs money to run it now, even though we’re not selling anything,” Mr Reynolds said.

“I have to keep the plants watered and fed, and we have to maintain the nutrient-dosing systems and all the equipment has to be maintained.” 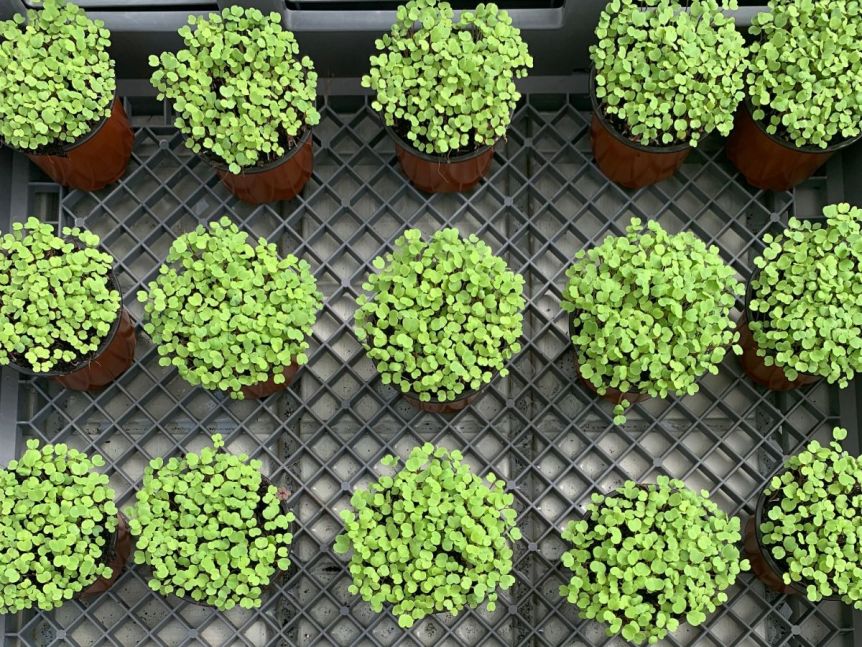 As restrictions begin to relax across the country, the reopening of restaurants and cafes offers a flicker of light at the end of the tunnel.

But with a limit on the number of patrons permitted inside a venue at any one time and a 1.5-metre social distancing requirement, reopening isn’t viable for all businesses.

“It is going to cut harder and deeper than people anticipate, and therefore it’s going to take quite a while to come back, if ever,” he said.

“I believe that the market that we were in will be 50 per cent smaller than what it was.” 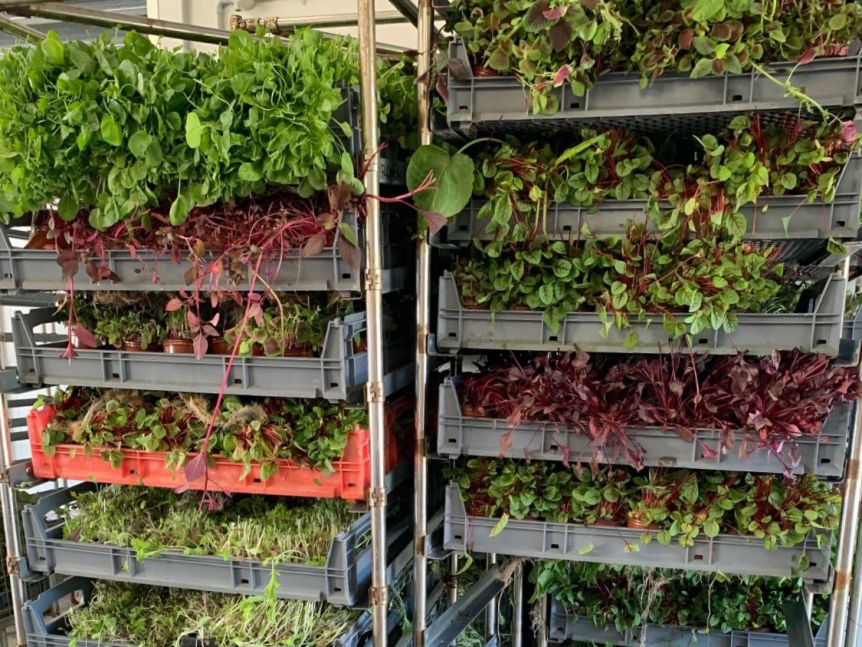